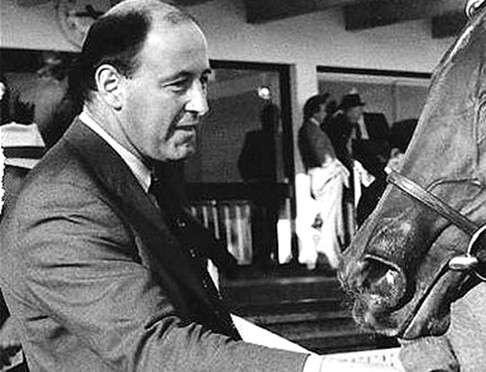 Pritchard-Gordon Tankers was founded by Giles Pritchard-Gordon in 1989. Over the last 30 years the Company has built a strong brand and an enviable reputation for excellent service at a high standard.

Giles was the youngest ever Director of Clarksons but in 1973 he left to establish his own very successful tanker broking shop. In 1978 the Company diversified into shipowning, building two dry cargo coasters in Yorkshire Drydock. In 1988 he bought his first small tanker, the Lucy PG, and timechartered her to Shell for trading in the Caribbean. To this day the Company maintains a close working relationship with Shell as well as other Major Oil Companies.

The first purpose built and designed vessel, the Eliza PG, was delivered in 1992 to be followed by 11 further newbuildings in European yards. The current fleet consists of 10 tankers ranging from 6,800 dwt to 10,600 dwt.

David Campbell joined Giles in 1983 to manage the two dry cargo coasters. He subsequently founded Campbell Maritime in 1984 in his home town of South Shields in the North East of England, taking the technical management of the original two ships with him. Campbell Maritime technically managed all the Company’s vessels until March 2010 when Campbell Maritime was incorporated into Pritchard-Gordon Tankers, with David Campbell joining the board as Technical Director. In July 2015 David was succeeded by his brother Ian Campbell as Technical Director. David has moved across to Projects Director and remains involved with the Company on a day to day basis.

Sadly Giles succumbed to Leukaemia in late 2011 but the Company he founded continues to flourish. It is privately owned and managed by a professional board of experienced Managers and Directors, including several Pritchard-Gordon family members.8